Choose Movegreen for award-winning moving services. Our professional team of Lompoc movers are dedicated to help you with all your moving and storage needs. Contact us today for a fast free quote!

Movegreen is the premier eco-friendly moving company in Southern California. We started over 15 years ago in Santa Barbara, and have been the recipient of dozens of awards for our elite level of service for our customers in Lompoc and throughout Southern California.

We offer local, interstate, and international moving of households, as well as office, industrial, and commercial relocations. While helping you move, we also try to make a positive impact on the local community and environment, by planting 10 trees for every move and fueling our vehicles with B5 Biodiesel, as well as using hybrid vehicles. All of our local moves are charged by the hour and we don’t start the clock until we arrive at the residence.

Contact Movegreen today and make your move in Lompoc with the best moving company in the Santa Barbara area!

Why Move to Lompoc?

Lompoc is one of the earliest Western settlements in the Central Coast of California. The La Purisima mission was built in the region in 1787 by Spanish settlers.

The city of Lompoc is surronded by numerous fields of flowers, and is known by the nicknames "The Flower Seed Capital of the World" and "The City of Arts and Flowers." The Lompoc Valley Flower Festival is held the last week of June every year and includes a carnival and craft show.

The city boasts a burgeoning arts and cultural scene with a growing music scene spanning various genres from folk rock, blues, psychedelia and even classical. The downtown portion of the city features over 40 murals commissioned by local artists.

The city is conveniently located adjacent to Vandenberg Air Force Base making it one of the primary housing regions for military personnel and their families. In addition, the city’s close proximity to Santa Barbara city and its outlying areas makes it a disireable location for business commuters and students alike.

Lompoc Valley also borders on the Sta. Rita Hills AVA wine appelation so the region has seen a major economic boost from the fast-growing wine tourism of the region.

If you are considering a move to Lompoc, contact Movegreen. As the premier award-winning movers in Santa Barbara, we’re well established as the best Lompoc movers in the region.

Movegreen offers the best moving services in Lompoc, California. Residents count on us when moving within the local Lompoc area as well as for longer-distance relocations. We are the trusted by customers throughout Southern California, and we have relocated customers to various locations all over the United States.

Movegreen will plan every step of the moving and relocation process with you. Contact Movegreen today for a fast free quote!

Moving to Lompoc? Here are some helpful resources:

by maria T on Movegreen

Absolutely perfect! From first phone call to actual move. They were extremely understanding every time we had to change move date becausd close of escrow was delayed.

Movers we had were on time and did amazing job moving everything even setting up at new house.

Great. They were very friendly and got the job done as wanted. Nothing damaged at all. And the guys were extremely nice and helpful

by Tina B on Movegreen

The crew was hard-working, very professional, respectful of our goods and extremely positive!

The guys did an amazing job. They were considerate, friendly, and efficient. They got everything packed, moved out of my old place, and moved into the new one in a very quick time and for less than they estimated. I would highly recommend them.

by Melinda K. on Movegreen

the guys were on time, efficient, friendly, polite, and fast! Everything was great!

by Leanne M. on Movegreen

Great job on our local move in Ventura County. Very quick. Took care of our furniture. Accomodated us as we were military and base access can be tricky. Showed up on time and charged a reasonable rate. I’d use them again.

by Denise R. on Movegreen

by Paul H on Movegreen

by Susan N. on Movegreen

Used Movegreen for a move from Ventura to Scottsdale. The owner was very prompt in returning emails and calls and the price was very competitive from other movers. They didn’t upcharge and had no hidden fees. I had a full pack and nothing was broken or lost. Absolutely would recommend and use them again.

by Dianne R. on Movegreen

My husband and I moved locally this last weekend and we asked a good friend last month who she has used for her moves and she highly recommended Sheeler Moving (Movegreen) company after using them twice. After I called Sheeler (Movegreen), they sent their employee, Jeff, out to give us an estimate and the pricing was very reasonable and he guaranteed that they would take very good care of our belongings so I hired them. His employees, Kenny and Jose, were right on time on Saturday morning and I’ve never seen two men work so hard! They had to move our furniture and belongings from a 3-story location to a 2-story location so they had their work cut out for them. But they didn’t even stop to take a break – they just kept moving to get the job done! And they were very polite, nice men and went overboard in wanting to make sure they put our belongings in the correct room and location when they brought it to the new house. I would definitely recommend them if you are considering moving. 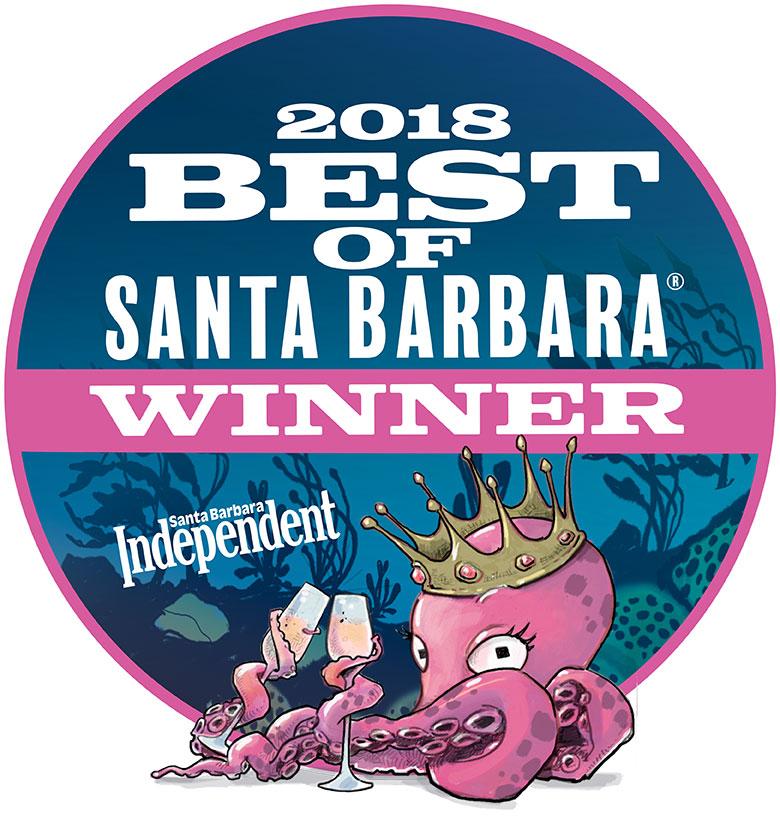